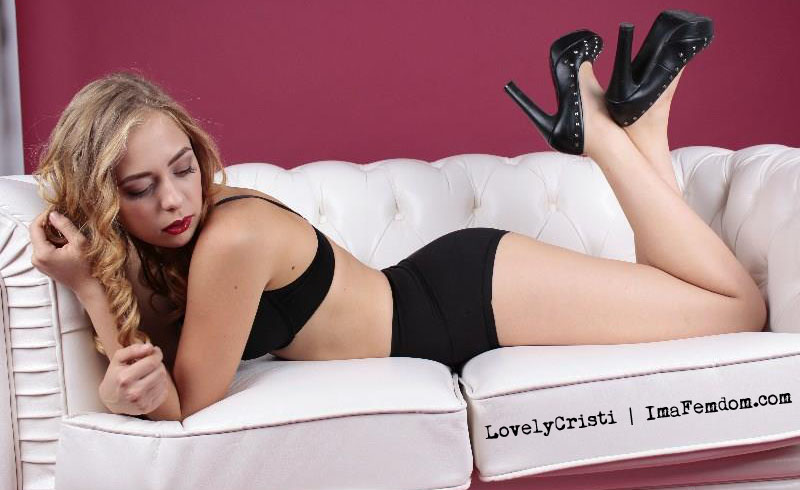 There are guys in this world that crave chastity and others that simply deserve it.

Come and let us take a trip into the world of locked up cocks and caged dicklettes. It is time unravel the mystery behind the fetish. There’s really not much to it.

What is Chastity Slavery?

Chastity Slavery is what happens when a woman locks a penis up in a cock cage. Once it is caged he has officially been enslaved.

Typically this happens due to a guy having too small of a dick to pleasure his girlfriend, wife or mistress. Other reasons may include cuckolding, orgasm denial or just the simple desire to control a cock.

After it has been caged and she begins to deny orgasms, a guy becomes a Chastity Slave. This is basically just a generic title for a man that has his penis locked down and controlled by a dominant woman.

The woman in control of the cage is called a Keyholder. She is the one that determines how long his useless dick will remain locked away and without orgasm.

This fetish is primarily involved with female domination and CBT. However chastised men are not always considered slaves, sometimes they are husbands and even hung studs. Although the whole being hung example is far more rare.

1 thought on “The mystery behind chastity slavery revealed”