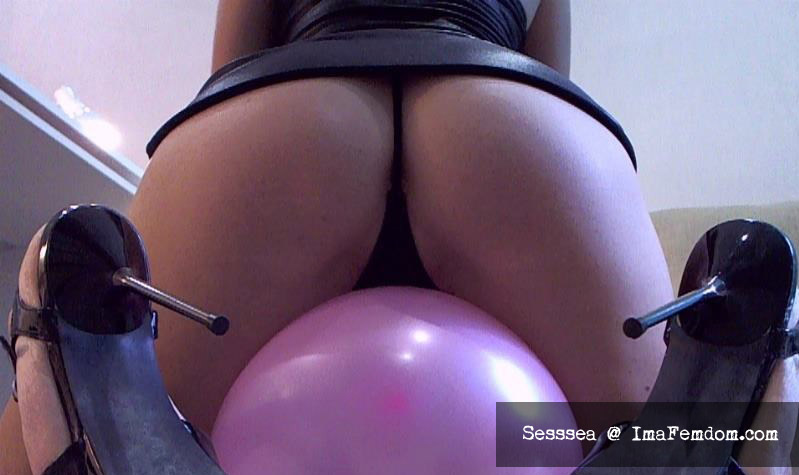 No queening doesn’t have anything to do with royalty unless you mean how the dominant women feel sitting on their slaves faces.

Queening is a fetish that involves the act of sitting on someone’s face or facesitting, as it’s often called. Typically it will be a woman that is into female domination doing the sitting and their submissive counterpart will be following the orders.

It’s More Than Having a Seat

Queening is not only a form of ass worship, it’s also a great way for us to get ourselves off on a guy’s mouth and tongue while being fully in control of the situation. So in a way it’s also a form of goddess worship because the slaves duty is to focus on nothing but pleasing his mistress.

Straddling or squatting over a man’s face makes it easy to ride and grind yourself off to an orgasm, while they squirm around and ache for personal pleasure but all they get is to enjoy the privilege of having their face sat on.

Literally they get to worship ass and pussy while having their cocks exposed and completely at the mercy of their goddess. This is why it’s also a great way to tease and deny your husband, boyfriend or slave as well.

Queening Is Not Just for Femdoms

Although queening is known to be associated with femdoms and submissive men in general, it’s not always the case nor does it have to be.

There are plenty of guys that aren’t submissive whatsoever and they simply love hot asses and pleasuring their girlfriend or wife in any way they can. On that same token, plenty of us girls enjoy sitting on our man’s face as another sexy way to get off and get him off.

So for all of you lovers of peaches and booty all up in your face, the Queening fetish might be exactly what you’ve been searching for.