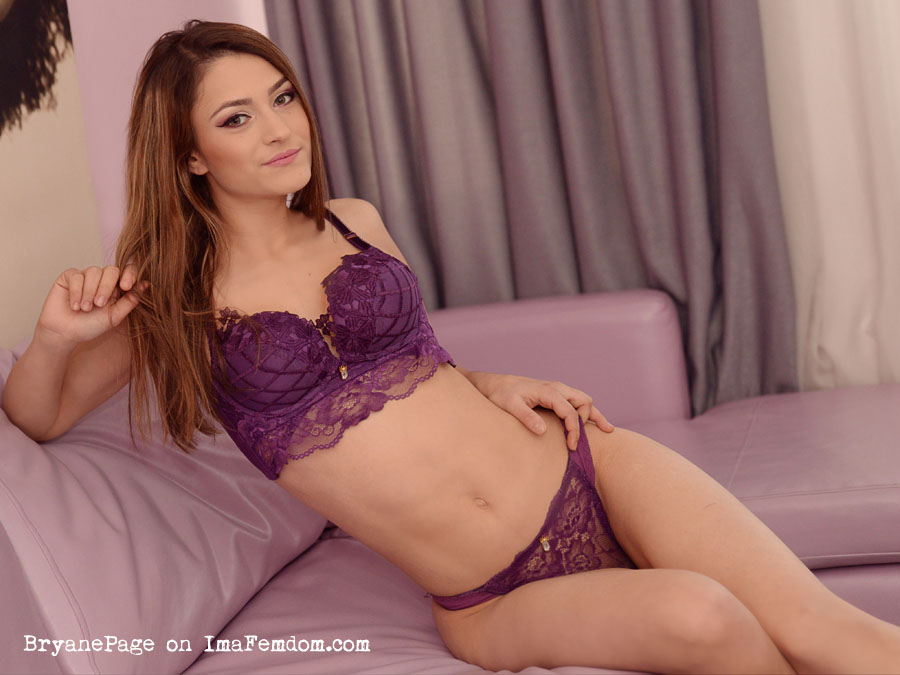 Sissy slaves no longer have any say in the matter. They must wear panties at all times. Boxer briefs are meant to be worn by real men, not sissies.

Open up those drawers and toss out all of your men’s underwear because as a sissy they are no longer allowed. Effeminate beta boys with clits deserve to be tucked into pretty panties just like us girls.

When you dress like a woman then you need to DRESS like a woman and that means wearing our underwear. For guys that dress like girls, they can’t be half-ass about it, they need to slip into those silky undies and see what it’s really like.

After all you sissy guys want to look like pretty girls so that means they totally deserve to wear panties all the time like we do. And that means when you’re at work, out running errands or just messing around at home. The panties stay on sissies, so get used it.

1 thought on “Sissy Slaves Must Wear Panties at all times”