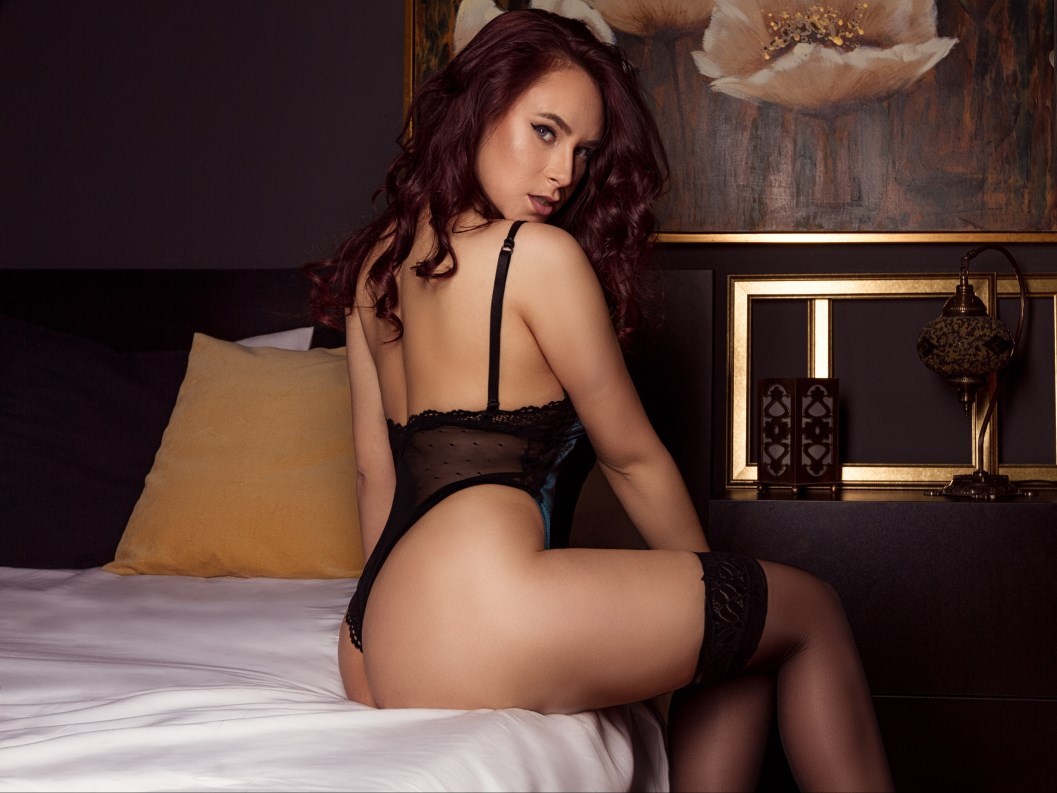 You could only dream of having a body like this, Sissy.

You have tried to hide your sissy dreams long enough and it has come time to let it out. That giddy bimbo inside of you just wants to come out and play. Why would you want to discourage that?

You are not a real man

The major difference between sissy girls like you and real men is that you want to have a body like mine. A real man would want to bang the hell out of me but you want to look like me.

Just the idea of putting on some girly undies, a cute top and a little skirt probably drives you bonkers. And when you think about having a body like mine under it all — you start to lose control.

I bet the guys would not be able to resist hitting on you either. Maybe that is another one of your sissy dreams you have tried pushing down. Did it make you hard thinking about it? I think we both know the answer to that.

There is only one thing left for you to do and that is to get your panties on. It is time to get sissified by the one and only Mistress Alice.